There are two situations for electric fans without thermal fuse: One is that the motor temperature exceeds the fuse temperature, the thermal fuse is blown, the circuit is blocked, and it cannot be turned on; Another fan itself is not installed thermal fuse, it is theoretically possible because the motor overheating and burning, even lit plastic parts and cause a fire.

The possible problem is that when the circuit inside the electric fan fails, it will cause a short circuit. At this time, if there is a fuse, the instantaneous current is very large, the fuse will be broken, thus playing a protective role. If it is lost, it will not play a protective role and may affect the normal use of the upper-level power supply! 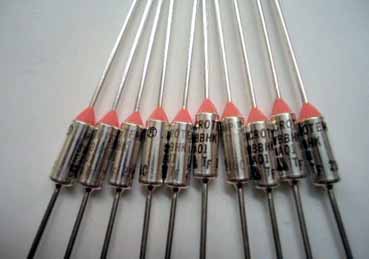 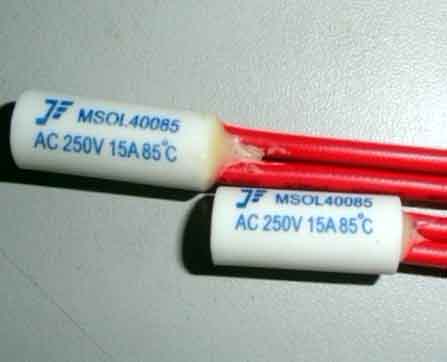