Current fuse structure: tubular fuses (glass, ceramic tube, 253 Series), Surface Mount Fuses (0402, 0603, 1206, 2410), plug-in (square, round, Blade Fuses) electrical fuses.
The current fuse is mainly composed of a pipe body with metal connecting wires at both ends and a fusible lead-antimony alloy wire in the pipe. The appearance of most current fuses is cylindrical, that is, the so-called tubular structure. Today, with the rapid development of high technology, some special materials have been well applied. The current fuse industry has begun to develop in the direction of product ultra-small packaging. It has appeared SMD fuse, PICO® II miniature fuse, sticky surface mount fuse and a series of new products. 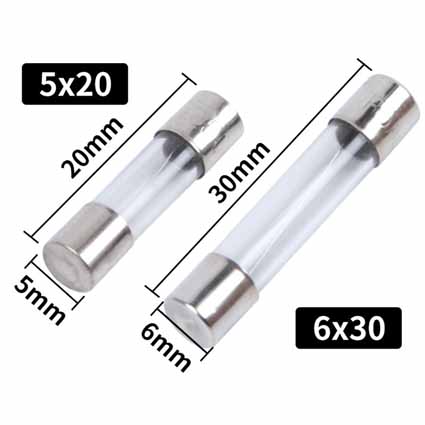 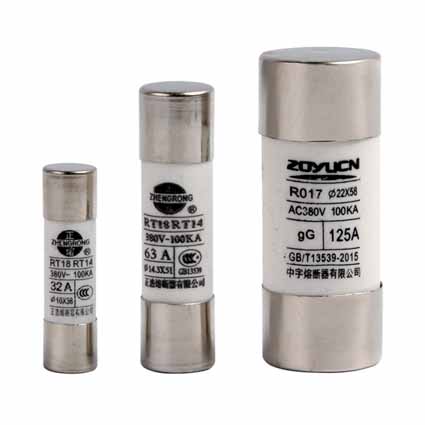 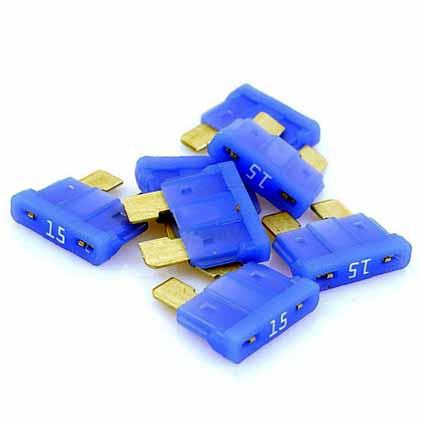 The structure of the electrical fuse

The general fuse is composed of three parts:
1. The melt part, which is the core of the fuse, plays the role of cutting off the current when it is blown. The alloy fuse wires of the same type and the same specification shall have the same material and geometric dimensions. The resistance value should be as small as possible, and should be consistent, and the most important thing is that the fusing characteristics should be consistent. Electrical fuses are usually made of lead-antimony alloy.
2. Electrode part: There are usually two. It is an important part of the connection between the melt and the circuit. It must have good electrical conductivity and should not produce obvious installation contact resistance.
3. Bracket part: The melt of the fuse is generally slender and soft. The role of the bracket is to fix the melt and make the three parts a rigid whole for easy installation and use. It must have good mechanical strength, insulation, heat resistance and flame resistance, and should not be broken, deformed, burned, or short-circuited during use.

The fuses used in power circuits and high-power equipment have not only the three parts of general fuses, but also arc extinguishing devices. Because the circuit protected by this type of fuse not only has a large operating current, but also has a high voltage at both ends when the melt is blown. It often appears that the melt has melted (fused) or even vaporized, but the current has not been cut off. The reason is that under the action of voltage and current at the moment of fusing, an arc phenomenon occurs between the two electrodes of the fuse. This arc extinguishing device must have strong insulation and good thermal conductivity, and be negative. Quartz sand is a commonly used arc extinguishing material.

In addition, there are some fuses that have a fusing indicating device. Its function is that when the fuse is activated (fused), its appearance changes to a certain extent, which is easy to be found by maintenance personnel. For example: luminescence, color change, pop-up solid indicator, etc. 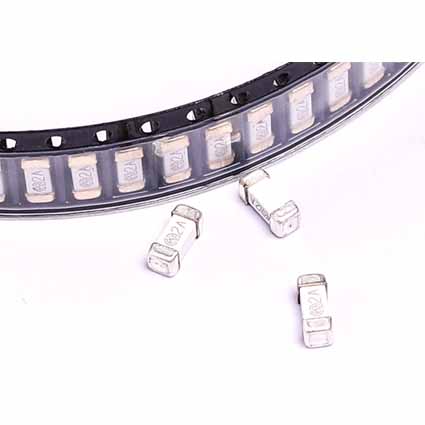 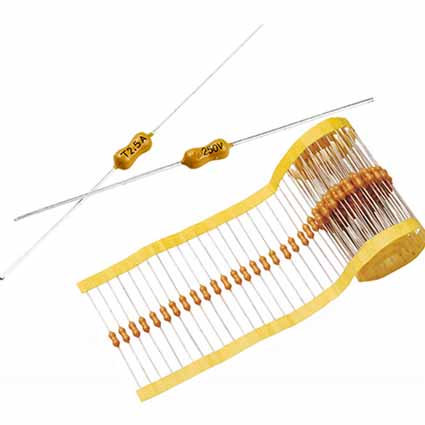 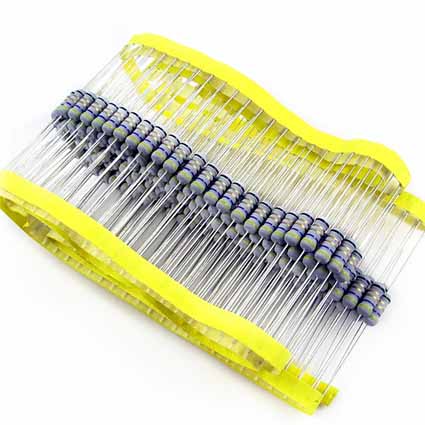