What is the difference between slow blow and fast blow fuse? When the current between the conventional non-fusing current and the rated breaking capacity (current) specified in the relevant standards acts on the fuse, the fuse should be able to operate effectively and not endanger the surrounding environment. The expected fault current of the circuit where the fuse is placed must be less than the rated breaking capacity current specified by the standard. Otherwise, when the fuse is blown due to over-current, continuous arcing will occur, the fuse will burn out, the fuse will be melted together with the connector, and the fuse's mark will be unrecognizable. Of course, the breaking capacity of inferior fuses does not meet the requirements of the standard, and the above-mentioned hazards will also occur during use. 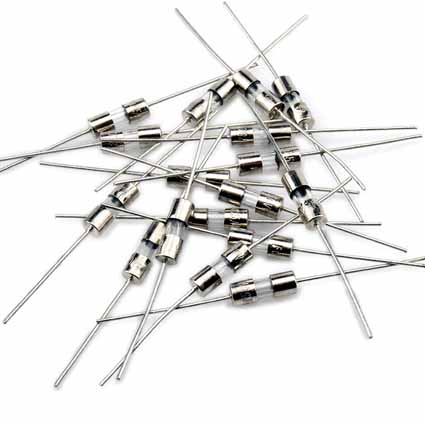 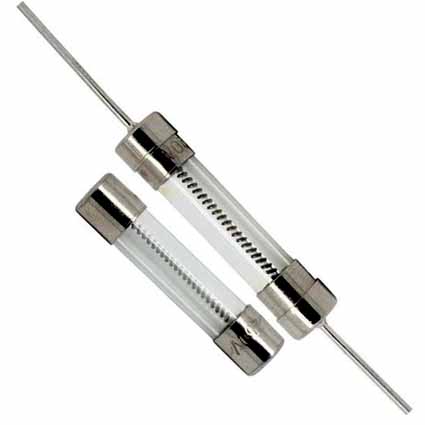 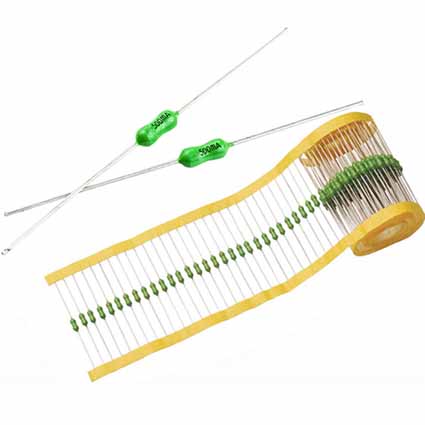 According to the protection form, it can be divided into: overcurrent protection and overheating protection. The fuse used for over-current protection is the usual fuse (also called current-limiting fuse). The fuse used for overheating protection is generally called "thermal fuse". Thermal fuse is divided into low melting point alloy type, temperature sensitive trigger type, memory alloy type and so on. (Thermal fuse is to prevent heating appliances or heat-prone appliances from overheating to protect them. For example: hair dryers, electric irons, rice cookers, electric stoves, transformers, motors, etc.;
It responds to the increase in temperature of electrical appliances and does not care about the working current of the circuit. Its working principle is different from "current fuse"). 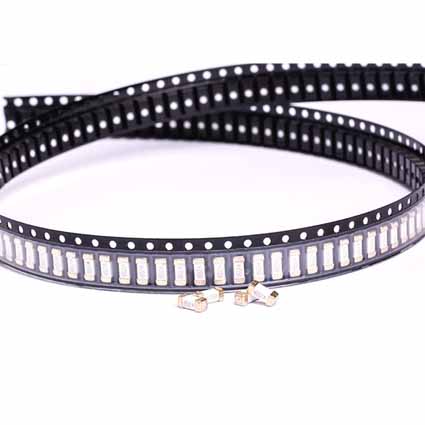 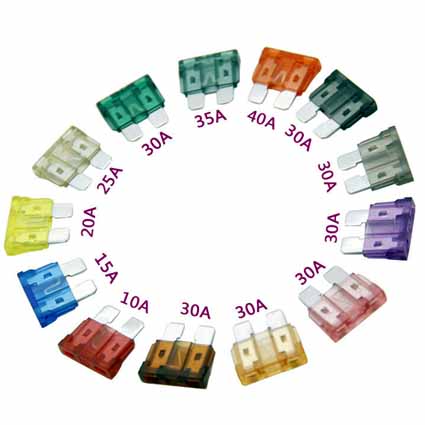 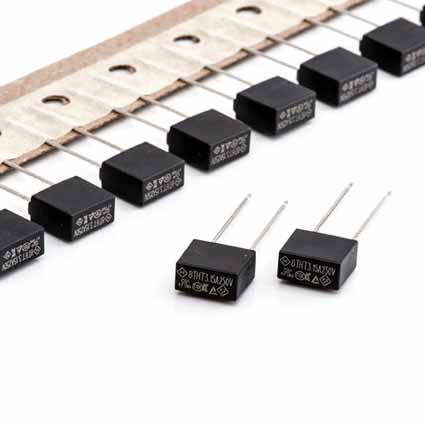 According to the size, it can be divided into: