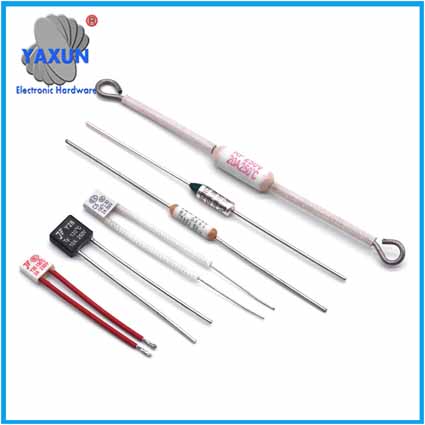 Thermal fuses are a type of electrical fuse that disconnects a circuit due to an increase in the ambient temperature of the element. They are primarily used to protect electrical power receivers from damage caused by excessive system temperature.

When thinking about how to check the thermal fuse, it should be remembered that they are often used to protect individual elements of electrical systems, for example, transistors.

Thermal fuses disconnect the circuit by melting a small plastic insert inside the element, which releases the spring mechanism that disconnects the fuse contacts. There are many thermal fuses on the market with a very wide range of cut-out temperatures, ranging from 72 to even 257ºC. For example, the AUPO model, RH 770.104 provides a cut-out temperature of 104ºC. 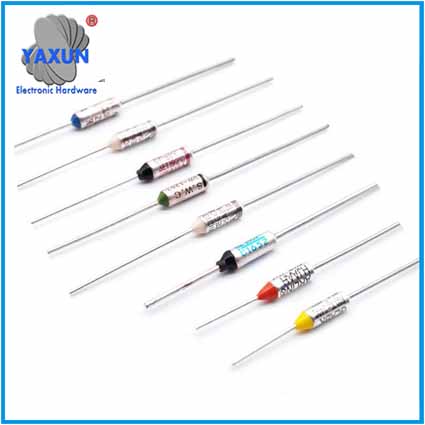 What appliances have a thermal fuse?

Thermal fuses are generally found in electrical appliances that produce heat, such as coffee makers and hair dryers.

Likewise, what is a thermal fuse and what is it for?

Thermal fuse designed to protect household appliances and industrial electrical equipment from fire. A short occurs and the electrical circuit opens when the ambient temperature rises to an abnormal level. ... Basically, then, a blown fuse is the result of an increase in current.

But how to fix a thermal fuse?

Disconnect the wires and remove the screws that hold the fuse in place. Discard the old fuse. Screw the new fuse into place and connect the wires. Reassemble the appliance and check its operation.

Many people wonder then, what is a fuse and what is it for?

An electrical component made of a conductive material, usually tin, that has a very low melting point and is placed at a point in the electrical circuit to interrupt the current when it is excessive. 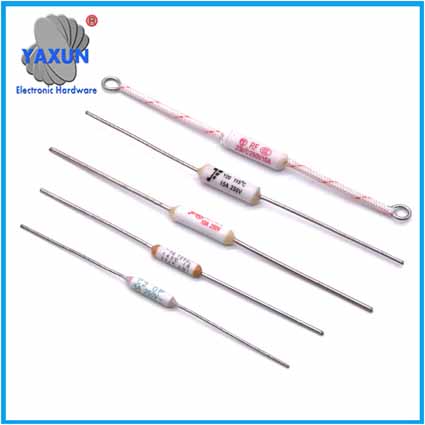 What happens when a fuse blows?

The fuse allows the passage of electric current as long as it does not exceed a certain amount. If this is higher than what is established, the fuse melts, the circuit opens and the current is interrupted.

How do you know if a thermal fuse is damaged?

Locate the round thermostat, on the back of the fan assembly or on the side of the heater element housing, depending on your model. The thermal fuse will be near the thermostat. If your dryer ran recently, let it cool to room temperature to test it.

How to know if the thermal fuse is bad?

If low or no voltage is indicated, the fuse is good. However, if there is a difference in voltage (usually the full supply voltage), the fuse is bad.

What is the function of a thermal fuse?

Thermal fuse designed to protect household appliances and industrial electrical equipment from fire. A short occurs and the electrical circuit opens when the ambient temperature rises to an abnormal level.
Share:
PREV：What is a thermal fuse?
NEXT：Function and Application of Automobile Fuse