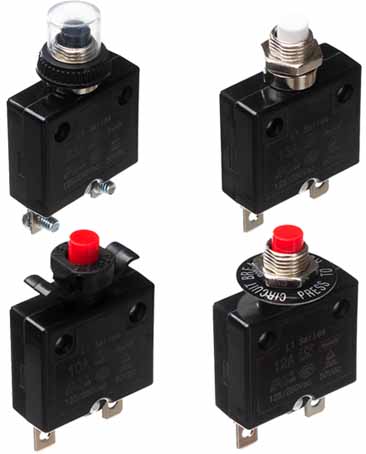 Introduction to overload
The amount of current that is allowed to pass continuously in an electrical circuit without overheating the wire is called safe current carrying capacity or safe current. If the current flowing through the wire exceeds the safe carrying capacity, it is called a wire overload. Generally, the maximum allowable working temperature of a wire is 65°C. When overloaded, the temperature exceeds this temperature, which will cause the insulation to rapidly age and even burn the circuit.
In machinery, when the shaft exceeds the load it can bear, overload protection can prevent equipment damage caused by overload.
In microelectronics, when the current somewhere in the circuit is too large, the overload protection can automatically cut off the power or automatically switch the working mode. 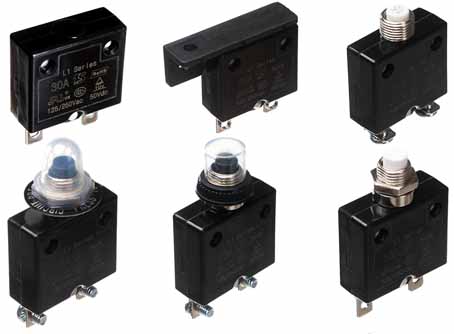 The main cause of overload
The main reason for the overload is improper selection of the wire cross section, and the actual load has exceeded the safe current of the wire;
There is also the phenomenon of "small horse-drawn carts", that is, too many high-power equipment is connected to the line, which exceeds the load capacity of the distribution line.
In important electric motors, refrigerators, air conditioners and lighting circuits in public buildings, which may cause long-term overload of wires or cables, overload protection should be adopted. The overload protection of the circuit should adopt automatic overload switch. During operation, the long-time delay action setting current of the automatic overload switch should not be greater than the long-term allowable load current of the line. If a fuse is used for overload protection, the rated current of the fuse melt should not be greater than the long-term load current of the line. When an automatic overload switch is used as a protection device, its current release should be installed on the phase line; In the three-phase four-wire system where the neutral point is not grounded, it is allowed to install on two-phase; In the ungrounded two-phase two-wire system, it is allowed to install on one phase. 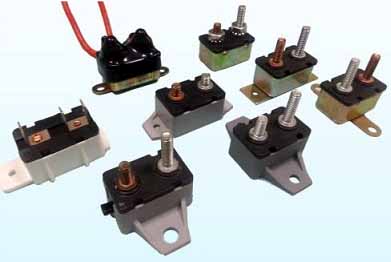